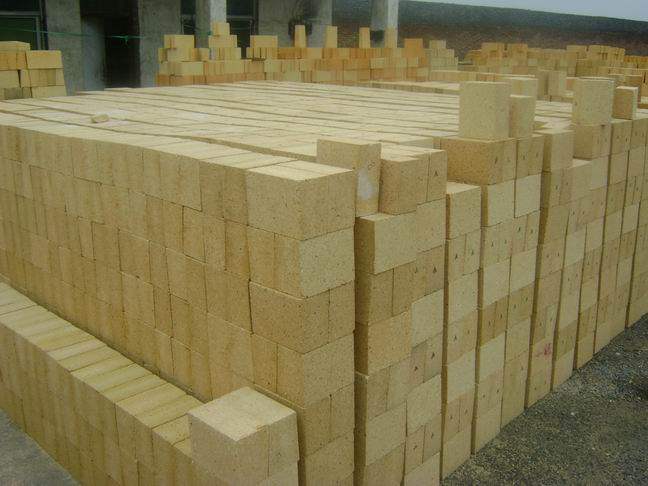 What are the five types of high alumina bricks commonly used in industrial furnaces?

The main mineral composition of the brick is mullite, corundum and glass. With the increase of Al2O3 content in the products, mullite and corundum also increase, the glass phase will decrease accordingly, and the fire resistance and high temperature performance of the products will be improved accordingly. Ordinary high alumina brick has a series of better fire resistance than clay products, and is a material with good application effect and widely used. Widely used in various thermal furnaces. Compared with clay products, it can effectively increase the service life of the kiln.

Compared with ordinary high-alumina bricks, high-load soft high-alumina bricks differ in the matrix part and the binder part: In addition to the addition of three stone concentrates, the matrix part is reasonably introduced in accordance with the theoretical composition of mullite after burning. High-aluminum materials such as corundum powder, high-alumina corundum powder, etc .; high-quality ball clay is selected as the binder, and different clay composite binders or mullite binders are used depending on the species. By the above method, the load softening temperature of the high alumina brick can be increased by about 50 to 70℃.

The so-called unbalanced reaction is used to improve the creep resistance of high alumina bricks. That is, according to the operating temperature of the kiln, adding three stone minerals, activated alumina, etc. to the matrix, so that the composition of the matrix is close to or completely mullite, because the mullite of the matrix will definitely increase the mullite content of the material. Reduce the glass phase content, and the excellent mechanical and thermal properties of mullite are conducive to the improvement of the high temperature performance of the material. In order to make the matrix completely mullite, controlling Al2O3 / SiO2 is the key. Low creep high alumina bricks are widely used in thermal furnaces such as hot blast stoves and blast furnaces.

Phosphate bonded high alumina bricks use dense special grade or first grade high alumina bauxite clinker as the main raw material, phosphate solution or aluminum phosphate solution as the binding agent, after semi-dry machine press molding, heat treatment at 400 ~ 600 ℃ Made of chemically bonded refractory products. It belongs to non-fired bricks. In order to avoid large shrinkage of the product during use, it is generally necessary to introduce heat-expandable raw materials such as kyanite and silica in the ingredients. Compared with ceramic bonded fired high alumina bricks, it has better anti-peeling performance, but its load softening temperature is lower and its erosion resistance is poor. Therefore, a small amount of fused alumina, mullite, etc. needs to be added to strengthen the matrix . Phosphate combined with high alumina bricks are widely used in cement rotary kiln, electric furnace roof and other kiln parts.

The brick is mainly made of high alumina bauxite, added with three stone concentrates, and produced according to the high alumina brick production process. In order to make the high-alumina bricks expand properly during use, the key is to choose the three-stone concentrate and its particle size, control the firing temperature, and make the selected three-stone mineral mullite and the remaining three-stone mineral. Residual three-stone minerals are further mullited (primary or secondary mullite) during use, accompanied by volume expansion. The three stone minerals selected are preferably composite materials. Due to the different decomposition temperatures of the three stone minerals, the expansion caused by mullite also varies. Utilizing this feature, high alumina bricks have a corresponding expansion effect due to different working temperatures. Squeezing the joints of the bricks improves the overall compactness of the lining, thereby improving the brick's resistance to slag penetration. 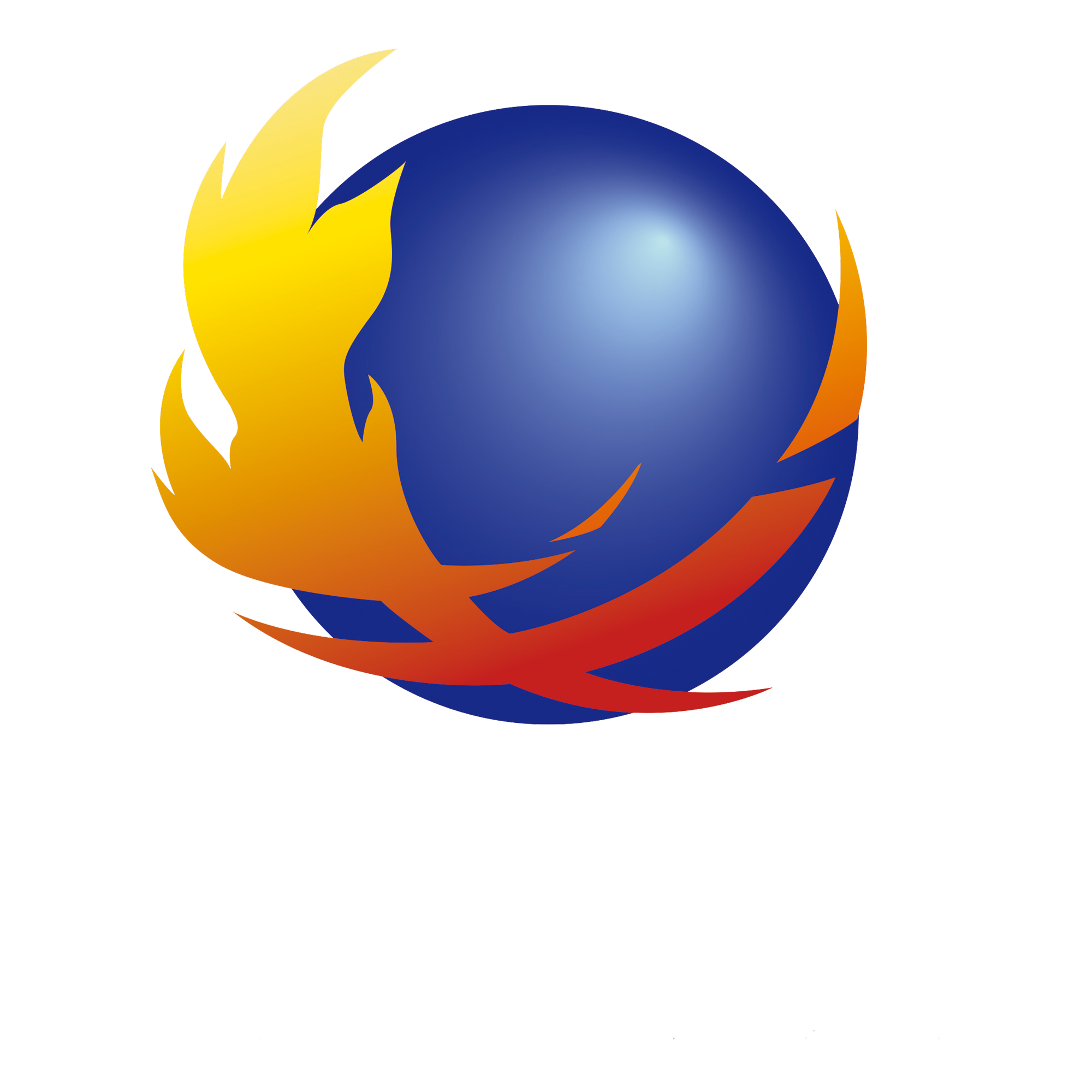